EPOS systems are now commonplace across the retail sector, after becoming more and more popular over the last 20 years. They have completely replaced traditional tills as a way of securing cash and process transactions. EPOS systems offer many advantages, from improving the customer experience to reducing human error as well as being convenient for both staff and consumers. With EPOS systems being so important, what happens if the power fails? 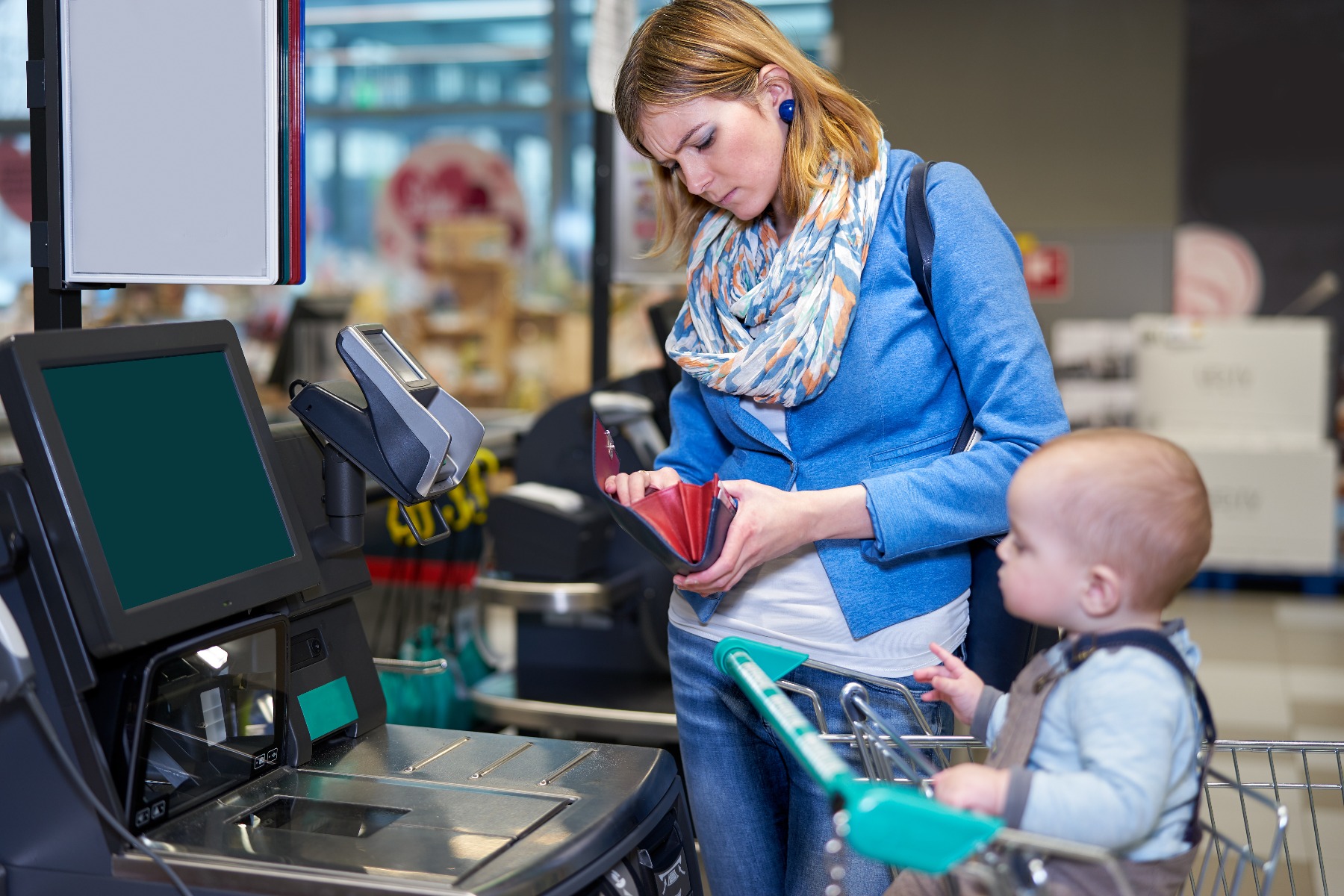 Without power EPOS systems don’t work. This means there is no way to process customer transactions. Power cuts are more common than you think, in our recent survey we found that 62%of businesses suffered a loss of utility power in the last year, with 22% saying the power cut lasted most of a day or longer. Even if the power cut is only an hour that is too long a time in which you can’t effectively help your customers effectively.

Some stores also lost data due to power cuts. This includes credit card transactions as the information was only uploaded ever 20mins. Even a single power cut could cause a lot of already completed sales to be lost, even though the customer left the store before the power cut began.

Let’s say there was a power cut at a fictional store. This store makes a revenue of £150,000 revenue a week, opens every day between 8am and 8pm and has an average of 40 employees working onsite between these times.

If there is a power cut at the store's busiest time, it could lose up to £3000 in revenue every hour the power is out.  This how much the fictional store could lose from their EPOS systems going down alone.

But this isn’t the only loss which has to be taken into account.

The 40 employees on site would be unable to do their jobs. The average salary for an employee is £25K a year. Using this we can work out that the average hourly rate is £12.80. (Assuming they are paid 52 weeks a week and work 37.5 hours a week.) This means for each hour the power cut persists the store loses £512. 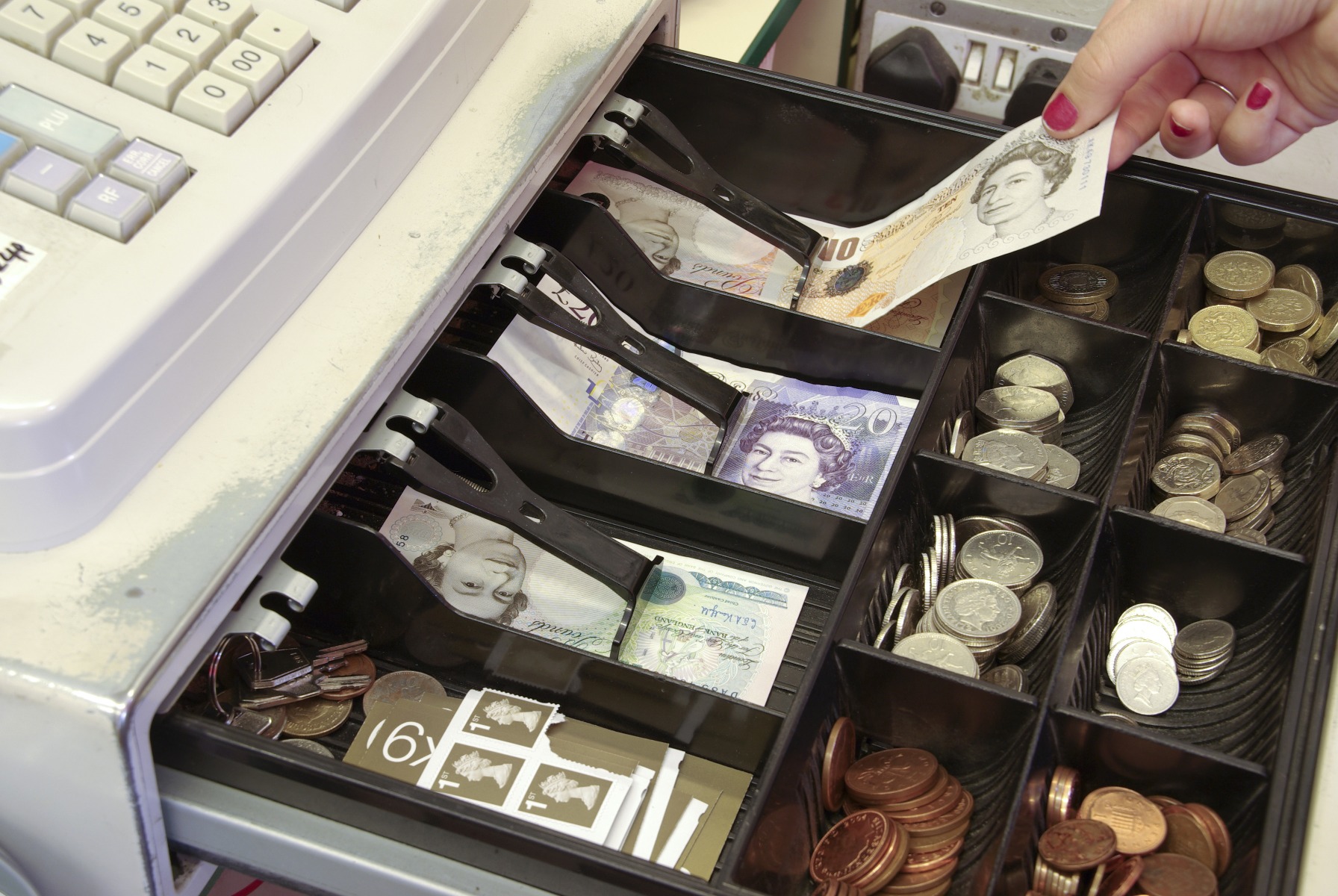 That is a loss of over 3.5K ever hour there is a power cut and this doesn’t take into a count loss of perishable items due to lack of refrigeration, loss of customer faith or the inability to receive deliveries.

If the power cut persists for 5 hours that is a loss of up to 17.5K and for 22% of businesses it could be this or longer.

Fortunately, there are ways of planning for this and ensuring your business’ continuity.

To keep your EPOS systems running, you can fit them with a small individual UPS. This could be fitted to a handful tills to ensure you can at least process transactions of the customers who were present when the power cut began.

A UPS would also benefit EPOS systems if there were frequent small power cuts. The power could keep going on and off for a few seconds every few minutes and the UPS would keep the EPOS running without any issues.

Alternatively, you could have a centralised UPS to keep all your essential systems running to allow a controlled shutdown, which will also enable you to keep all your customers informed. Finally, you could look at the option of a generator to keep the whole store running for as long as the power cut lasts.

With power cuts becoming more and more of an issue across the country as a whole, it is wise is wise to at least have a backup up for some of your EPOS systems. There is nothing more frustrating for a consumer than not being able to complete their purchase and nothing worst for a business than suffer a financial loss, especially when it could be mitigated by a little forward planning.

If you have any questions about what UPS would be suitable for your business contact us here. 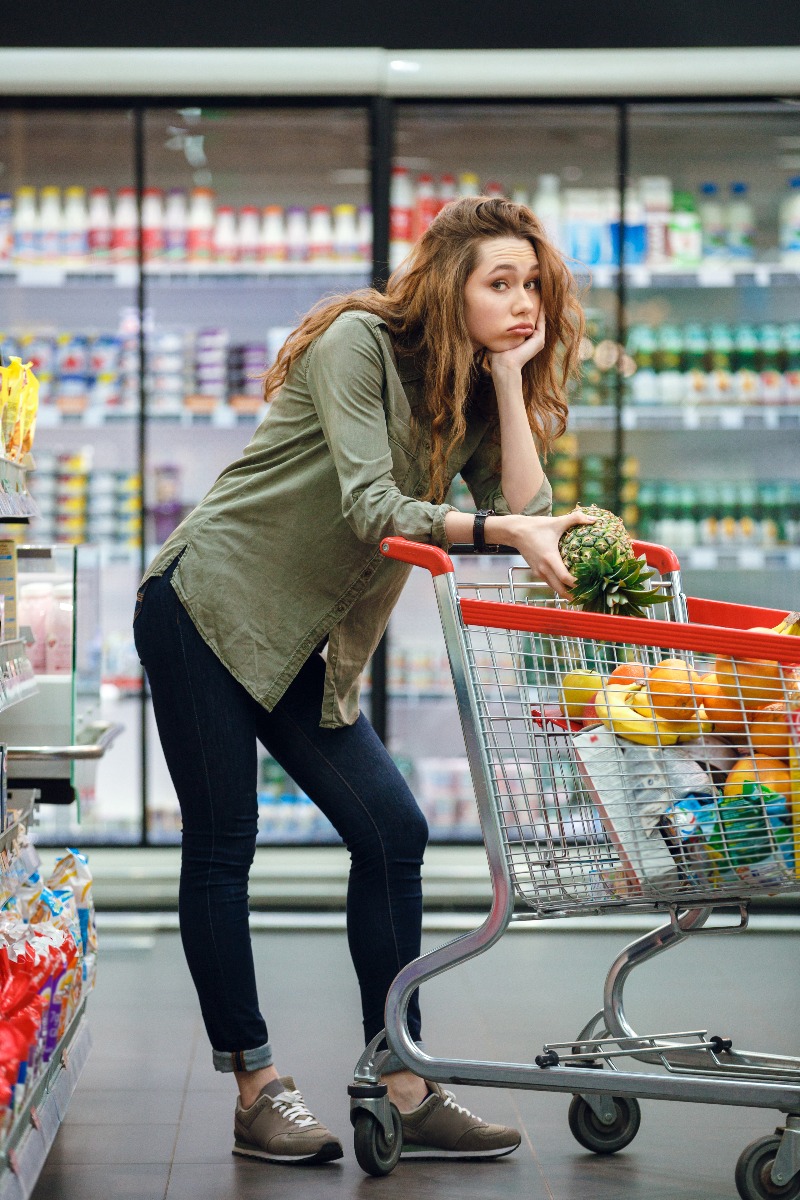 ← Previous Next →
To Top